Forecasting the 2016 Housing Market Based on Current Trends and Industry Insights
According to industry experts, 2016 will be marked not only by steady improvement for both prices and sales, but home buying will continue to be affordable in most areas, and housing finance costs will remain very low.
Here are four reasons why the year should be a good one for home buyers – as well as sellers. 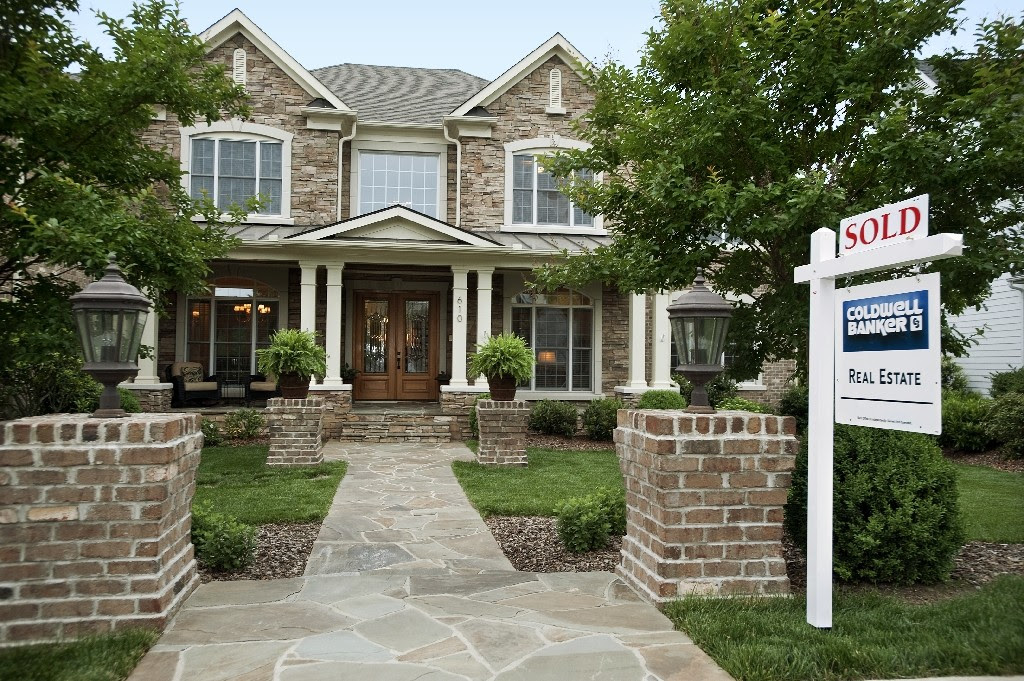 1. 2016 promises to be a good one for the economy, according to Doug Duncan, chief economist for Fannie Mae.
“We ended 2015 with a positive jobs report, an annual record-high for auto sales, and the housing market poised to be the strongest since 2007,” Duncan said.
That does not mean an out-of-control housing boom, however.
2. Sales increases will be modest, due somewhat to local shortages of homes for sale as builders struggle to catch up with burgeoning demand.
“Inventory will open up, but not enough to offset sales growth,” said Lawrence Yun, chief economist for the National Association of Realtors. According to Yun, supply problems are especially acute in coastal markets such as California, where development is restricted.
“It’s all up to the local authorities,” he said. “They have to recognize the shortages. The only way to make these communities sustainable for the middle class is to build more homes.”
Yun predicts a rise of approximately 5% in the national median home price in 2016. That would outpace income gains, and buyers will have to designate a slightly higher percentage of their incomes for housing expenses.
Keith Gumbinger, vice president at HSH.com, a mortgage information provider, said the Fed could raise its benchmark rate three or four times in 2016, if the economy doesn’t deteriorate. Higher mortgage costs are also coming, but the increases will be manageable.
“We’re likely to see gently firming interest rates,” he said.
3. Lenders are also gradually easing underwriting standards.
According to Duncan, this will enable more home buyers to find loans. “That will offset the interest rate increases,” he said.
Duncan’s predictions for mortgage rate gains are lower than almost anyone else’s. Most industry observers, including Yun, expect interest rates to end the year close to 5%. Duncan’s take is under 4.2%.
As markets strengthen, sellers who have been waiting years for their local markets to come back may be more inclined to put their homes up for sale. That should help build inventories and lead to a more balanced market overall. But for the market to continue to move ahead, the national economy will have to keep up its progress. Duncan estimates the unemployment rate will fall further through 2016, to 4.8%.

4. Younger buyers are likely to enter the market and this will fuel new construction.
“We may see some upward movement in first-time home buyers because job creation is continuing,” he said. “Some of the Millennial generation that has been living with their parents or roommates will start to buy.”
That’s good for the home construction industry, which is still operating at about half-speed. According to the U.S. Census Bureau, fewer than a million new homes were built in 2015, compared with nearly 2 million during 2005.
“We expect home sales and residential construction to pick up in the middle of the year when the unemployment rate should fall back to pre-recession levels,” said Andres Carbacho-Burgos, a senior economist and housing market analyst with Moody’s Analytics. “Wages will start climbing when that happens, and when income growth starts to exceed price gains, it will be a tipping point for housing.”
He added that in the nation’s heartland, where there was not huge price correction during the bust because prices stayed reasonable all through the boom years, construction can pick up quickly to match demand. Again, it’s the coastal markets — California, New York Metro, Washington, Boston — where lack of land for development and a tight regulatory environment will make it tougher for home builders to gear up quickly.
All of this, combined with an economic recovery that has been less than robust, means that the housing market will probably stay at a “steady-eddie” pace through the year – unless the economy picks up considerably.


I am the GUY that will make a difference!

I specialize in selling homes in the in the Okanagan Valley including Westbank, West Kelowna, Peachland with a focus on Rose Valley, Lakeview Heights, West Kelowna Estates and Shannon Lake. 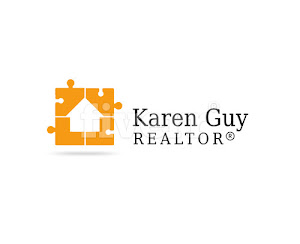